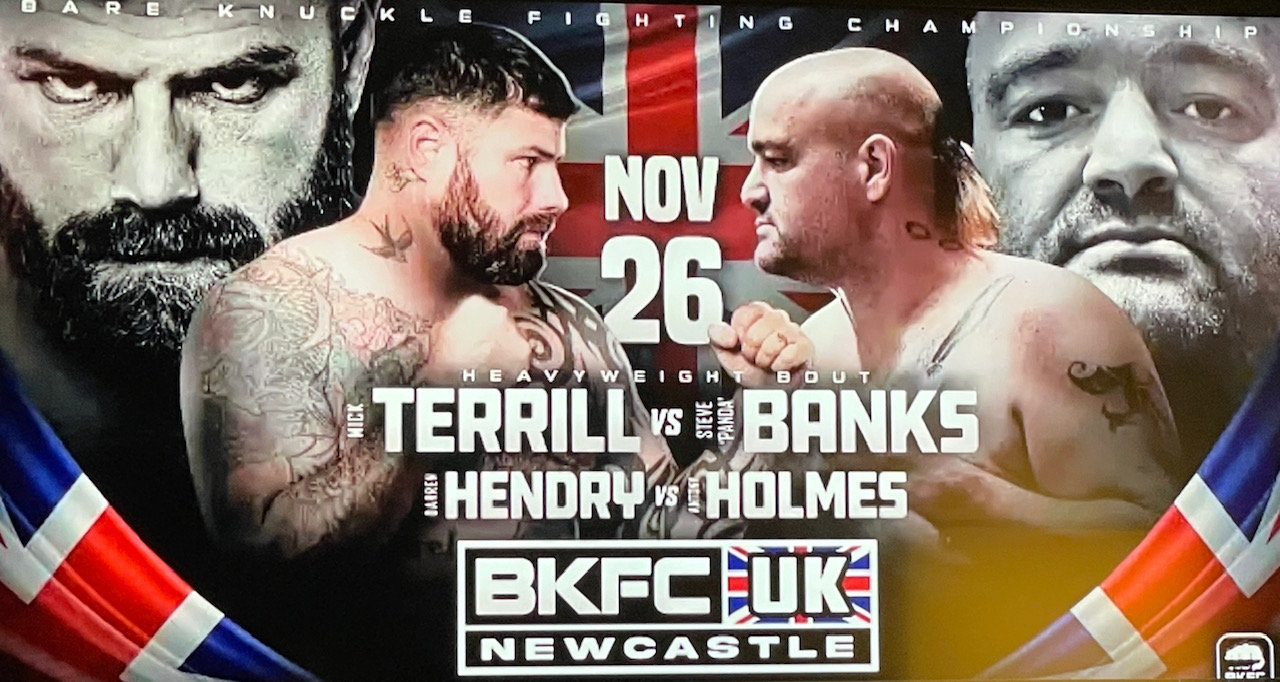 I’m not sure why, considering they’ve only been opponents for a couple of days, thanks to the recent exit of former UFC champ Vitor Belfort, but I guess there are tickets to move and DAZN subscriptions to sell; so hey, a little dustup before the show never hurt anybody.

Hardy and Rahman Jr. will co-headline the “Misfits Boxing” event on Sat., Nov. 19, 2022 at Moody Center in Austin, Texas, streaming live on DAZN. Sharing top billing is the something-weight battle between “Deen the Great” and “Walid Sharks.”

I guess tough-guy street names are still a thing these days.

Hardy (1-0, 1 KO), who turned 34 back in July, made his professional boxing debut with a second-round knockout over some guy you never heard of and don’t care about. Prior to that, “Prince of War” parted ways with UFC and signed a loosey-goosey contract with BKFC.

As for Rahman Jr. (12-1, 6 KOs), he’s looking to rebound after falling to James Morrison by way of technical knockout in their WBC heavyweight title fight last April. “Gold Blooded” is perhaps best known to UFC fans for the weighty Jake Paul fight that never came to fruition.

That was !@_HasimRahmanJr and @GregHardyJr have to be separated by a combination of @KSI, @TheCannonBriggs and Hasim Rahman Sr 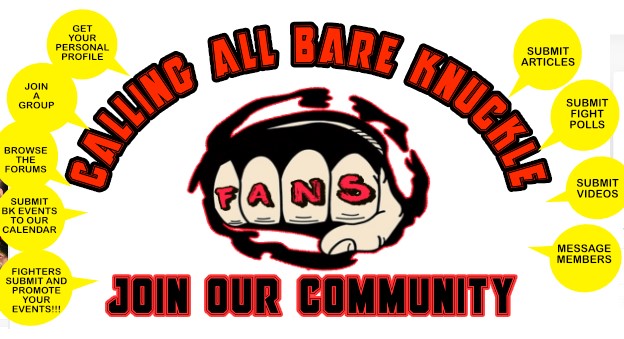 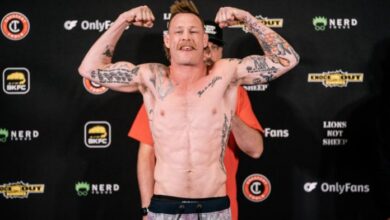 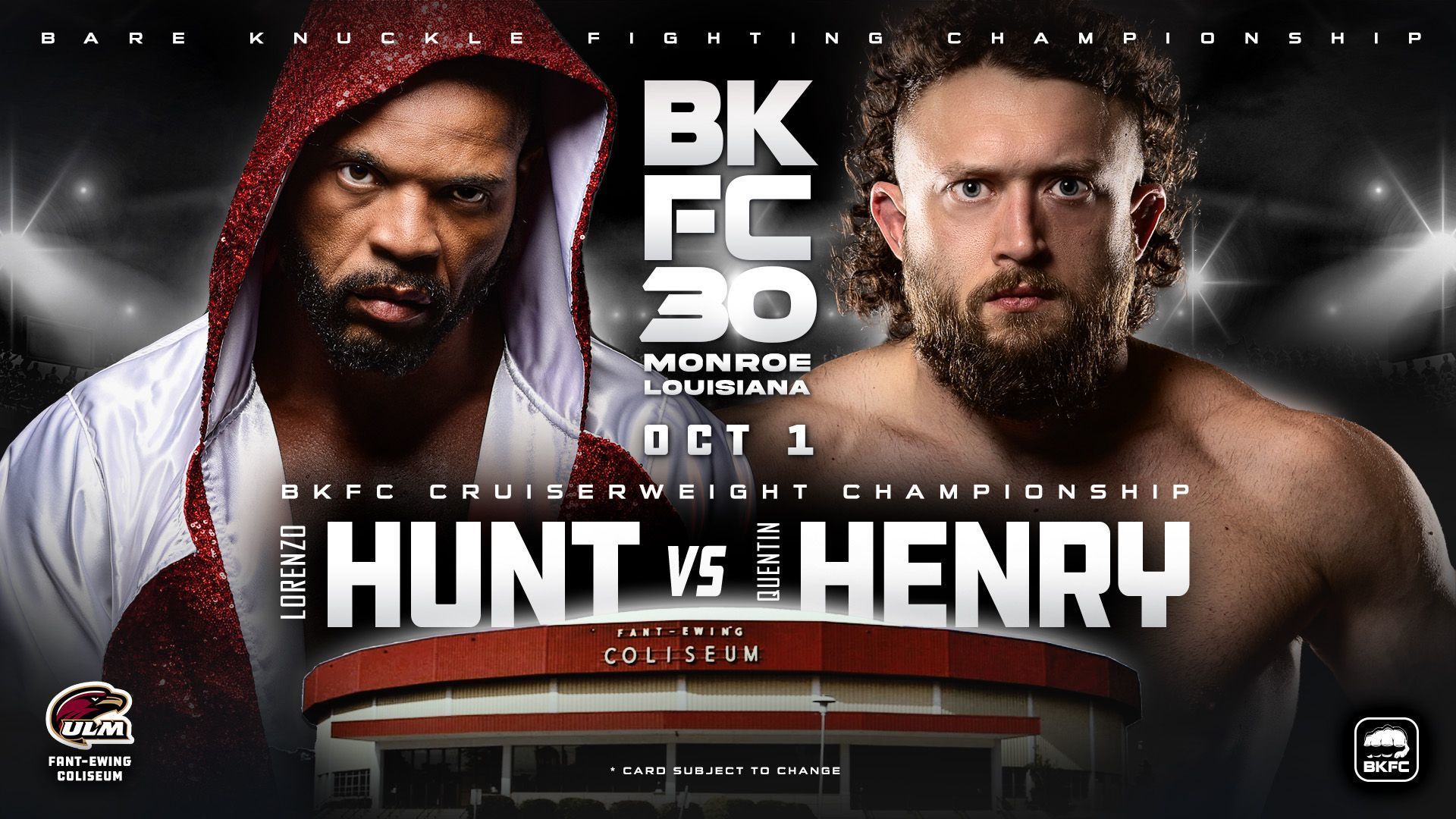